A Plague on both your Houses: Virtue Theory after Situationism and Repligate 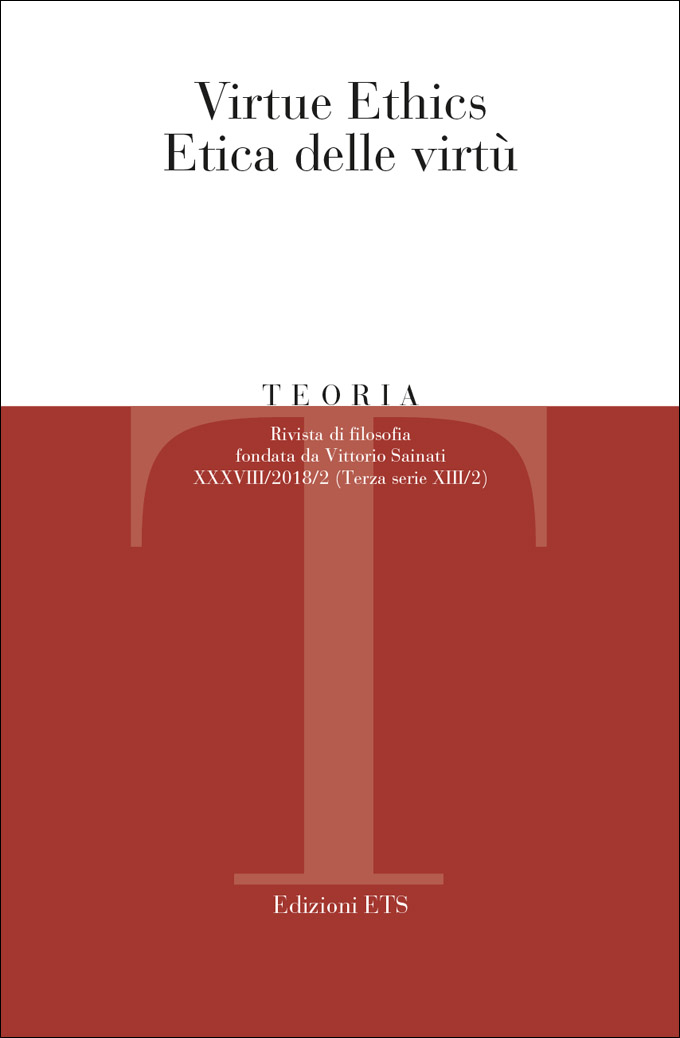 Virtues are dispositions that make their bearers admirable. Dispositions can be studied scientifically by systematically varying whether their alleged bearers are in (or take themselves to be in) the dispositions’ eliciting conditions. In recent decades, empirically-minded philosophers looked to social and personality psychology to study the extent to which ordinary humans embody dispositions traditionally considered admirable in the Aristotelian tradition. This led some to conclude that virtues are not attainable ideals, and that we should focus our ethical reflection and efforts more on jerry-rigging our environments than on improving our characters. Most virtue ethicists resisted this reorientation. However, much of the scientific evidence on which the controversy was based has failed to replicate, raising the question of how much faith we should place in methodologically suspect studies. In this paper, I assess the state of the debate and recommend best practices for a renewed interdisciplinary investigation of virtues and vices in which philosophical expertise related to conceptualization and theorizing is essentially intertwined with scientific expertise related to operationalization, measurement, and statistics.