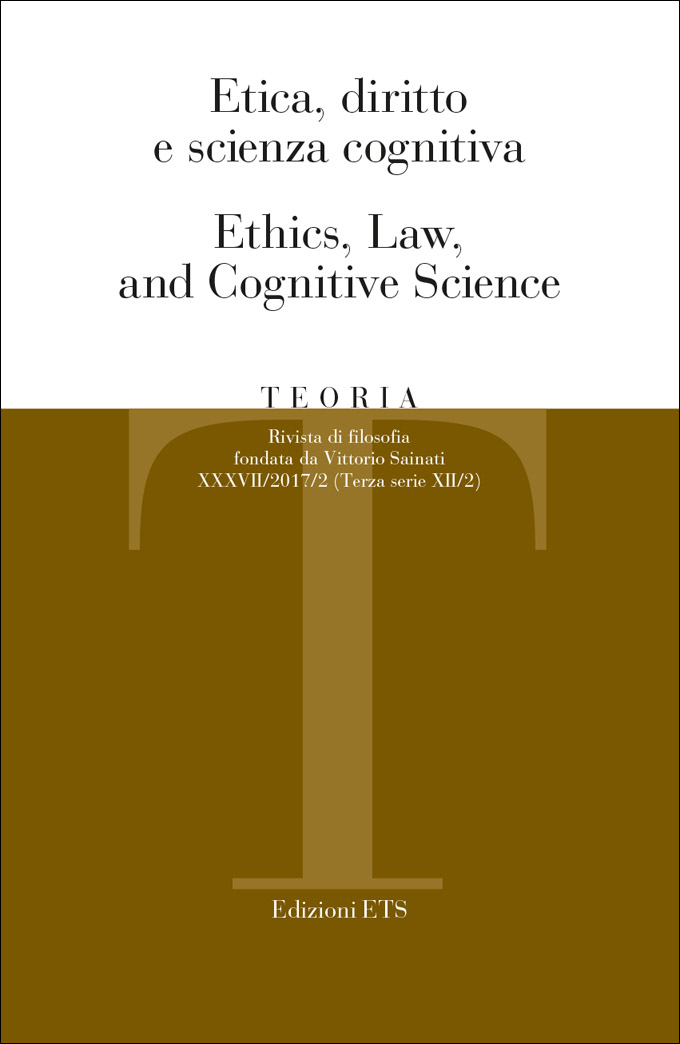 In recent years moral philosophers have increasingly paid attention to the development of scientific researches about the functioning of moral mind. Placed into the framework of Darwinian evolutionary theory the cognitive science of morality aims at discovering the core mechanisms of the moral faculties and the evolutionary path that produced them. The intertwinement of cognitive science and philosophical ethics has led to a new understanding of metaethics. Embedding cognitive science in such an investigation switches the focus from the more traditional analysis of the language of morals to the functioning of moral mind. Whereas the contribution of such empirical researches to metaethics is clear and considerable, the role of cognitive science with regard to normative ethics is much more difficult and obscure. Even if the fact/value separation ought to be intended in a soft and non dogmatic way, the normative “use” of empirical findings about human moral minds is a puzzling and slippery task. Rather than being a direct source of norms and values, the understanding of moral psychology carried out by cognitive science contributes to the task of moral reflection insofar as it is a form of self-understanding. Part of the practice of moral reflection – that is critically weighing up and evaluating one’s own habits, attitudes and moral responses – is the understanding of one’s own nature, both as a specific individual and as a member of the human species. My aim will be to discuss whether the cognitive science of morality could be regarded as a modern answer to the ancient exhortation “know thyself” and, therefore, whether advancements in such science could lead to moral progress.
PDF