Ethics and metaphorical image in the contemporary world. Ancient evocations. 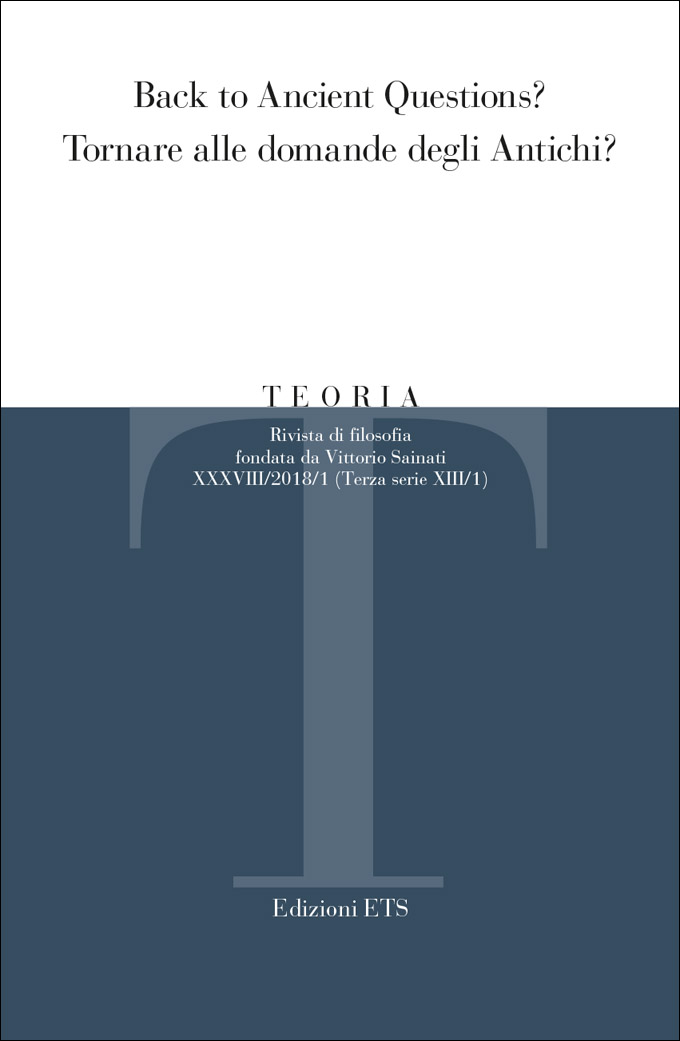 This paper aims to highlight how the notion of the “image” has gained momentum in visual studies, particularly in its metaphorical dimension. This dimension can be linked to Aristotle’s idea of metaphor. Furthermore, this dimension also refers to the importance of an ethical approach to the metaphorical image itself. The individual risks not acting “well” if he does not adopt a responsible interpretative and communicative approach. In the same time the ability to act of the metaphorical image and the ethical implications becomes important. There should also be an approach of co-responsibility which implies a choice on the part of all those involved: whether to go along with the metaphorical content of the metaphorical image and become an intermediary, or whether to relinquish it and choose not to become involved. Within the balancing of these two aspects resides the guiding principle of good metaphoric and iconic communication. Metaphorical images configure, through visions and original suggestions, new moral paradigms.
Requires Subscription or Fee PDF (Italiano) (EUR 6)